Continuing from yesterdays idea of recreating photographs from photographers that I admire. 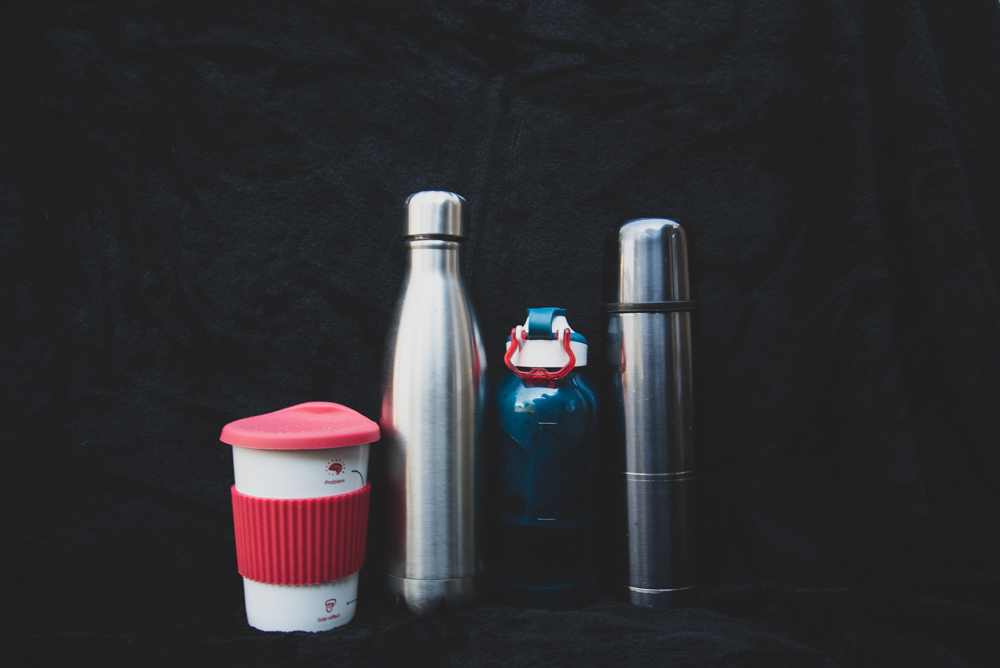 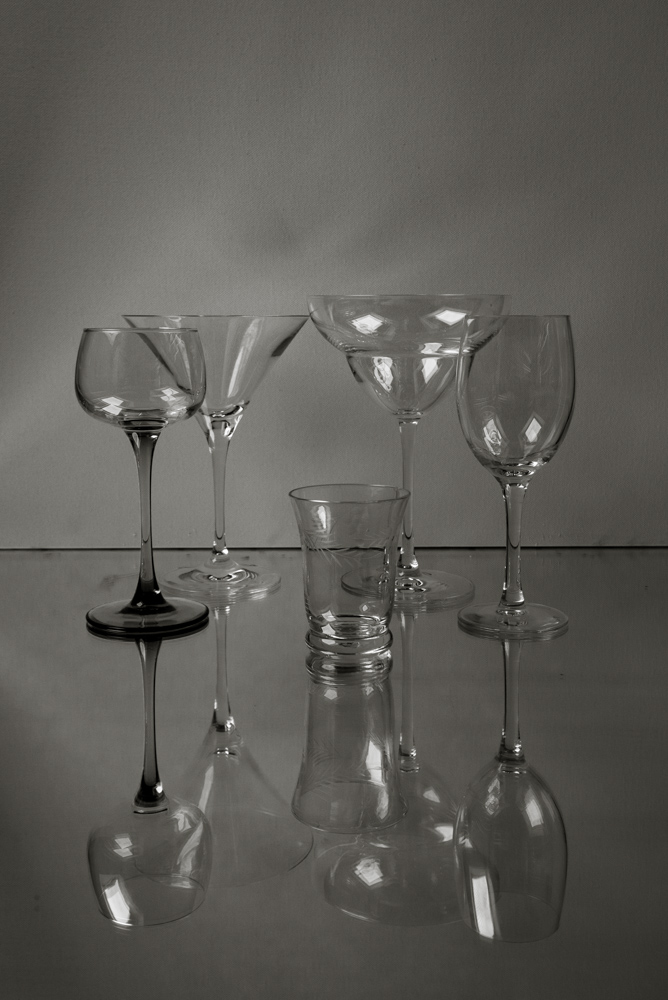 I met Lorna though an advert for casting for a short film. She’s an Italien actress, model, jaza singer, cinephile and tortured artist. We took some shots at the flea market in St. Ouen, just to the north of Paris.

Down in the Woods

The following is fiction. Louise is an actress I have photographed before. We set of to the woods to take some photos that would provoke and tell a story. The rest is left to your interpretation.

More macro photography. I experimented with setting it to the smallest aperture (F27. ) Leaving the camera to choose the speed I generally end up with too lower speed and things looked blury, so I manually set the speed too, setting it at 1/125 second. In the mid-day sunshine, setting the sensitivity to 400 ISO was enough. Things generally came out a little under or over exposed, but that was fairly easy to correct.

I’ve recently been given a macro lens. I’ve only been practicing a few days now, but these are my favourite shots so far.