Each month the French photography magazine “Chasseur d’Images” proposes a theme for readers to send in photos and I often try and come up with ideas to submit. This month’s theme was fairy tales, and this captured my imagination as I’m interested in fantasy fiction and enjoy taking photos of models dressed up. However, with the deadline approaching and the Covid restrictions in place, I started to wonder how I could find a suitable model, costume, and makeup. Then I thought about the “Cottingley Fairies” phenomenon and decided to try and recreate one of these photos. Although the photo wasn’t chosen, I thought I’d show the results here, as I’m pleased with how the photo turned out. 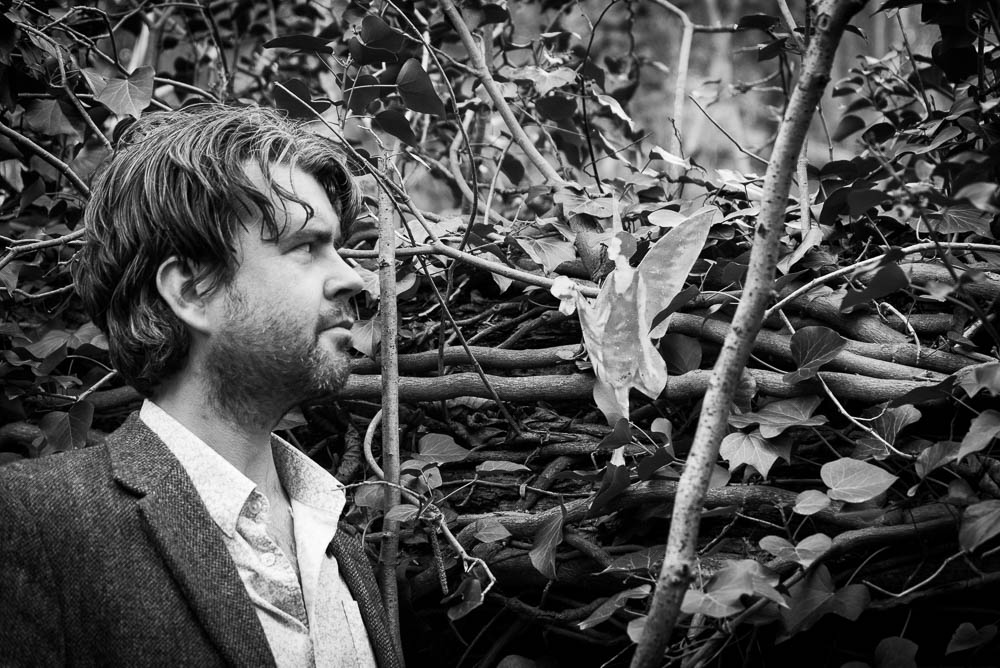 The ‘Cottingley Fairies’ photographs are hoax photographs taken in the village of Cottingley in Yorkshire in the 1920s. Two young cousins used their father’s cameras to take pictures of them posing with fairies. They were just planning to play a prank on their parents, but the deception went far beyond that. The photos appear fake to modern eyes, but in the 1920s Britain, the population was less aware fake photography and increasingly interested in spiritualism to forget the horrors of the First World War. Many took pictures as proving the existence of fairies and the photos ended up published in Strand Magazine, a long side of an article by Arthur Conan Doyle. More details on the story can be found on the Wikipedia page.

To recreate the photo, I wanted to use cardboard cut-outs of fairies, like the girls had done, even though my camera was digital, and I could have inserted the fairies using photoshop. I found a high-resolution version of the original photographs, printed a section with the fairy on my desktop printer, cut it out, and glued it onto cardboard. The girls had used hat pins to prop up their fairies, I used a paperclip. I had no assistant, so I went into the woods with my tripod and used the camera’s timer to take the pictures. After my photoshoot, I have a new respect for the girl’s artistic skills. It took a lot of attempts to position myself so that I looked like I was interacting with the fairy, but the girls used was a Midg quarter-plate camera, so probably only had one chance to take the picture. Below is the original photo I was coping, taken from the Wikipedia page.